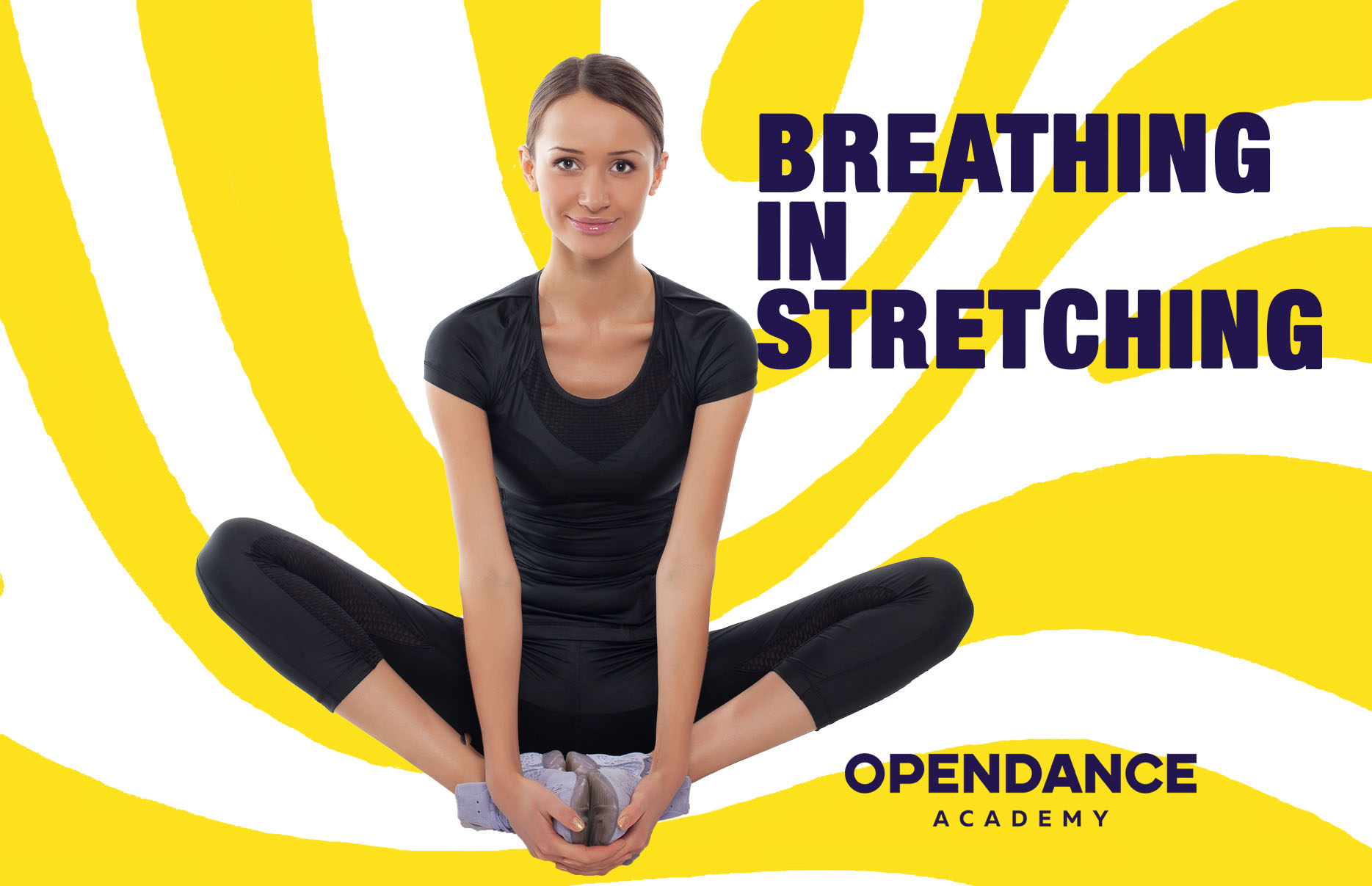 The effectiveness of your stretching directly depends on your breathing.

In the stretching technique, all movements are combined with rhythm of breathing, which helps to focus not on the pain sensations, but on the area chosen for the load and cyclicity of breathing.

During stretching exercises you have to breathe calmly and deeply. 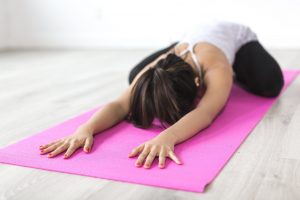 This kind of breathing contributes to concentration and relaxation.

Let’s figure out how to breathe properly and what muscles should be used.

Key points:? When you inhale or exhale you use different muscle groups.

The main respiratory muscle of the human body is the diaphragm.

It separates the thoracic and abdominal cavities.

When you inhale diaphragm shrinks and falls down when you exhale it rises up like a dome, pushing the air out of the lungs.

There are two types of breathing: chest (divided into the rib and the clavicular) and diaphragm breathing.

Its also called the upper and lower breathing.

In Yoga there are several basic principles of correct breathing, which can be applied in stretching:

Chest breathing is common for the most part of people, when the upper part of lungs is filled with the air.

It is clear that such breathing cannot provide body with oxygen enough, it is superficial and so to say acquired.

In order to “breathe using the abdomen”: ➡ when inhaling, puff out the belly leaving the chest steady and while exhaling again draw in the belly.

Slow and deep breathing. I already mentioned this earlier.

Rhythm. Static holding and all transitions from one exercise to another are accompanied by a certain rhythm of breathing.

As to the work in statics, here with each exhale you should try to deepen your position.

Our instructors are all experts at the art, and have numerous credentials to their name. They have been pole-dancing for many years, and all of them have plenty to offer not only in technique, but in the hottest new moves and trends pole-dancers use today! Each and every one of them are entirely dedicated to their craft, and strive every day not only to improve their students techniques and help them find their unique style, but also to become the best teachers they possibly can to further mentor their students towards success. They care about teaching, they care about the art, and they care about you, the student.

About Goals In Stretching 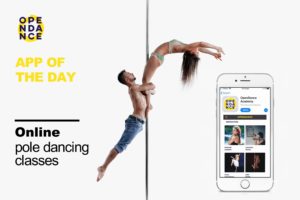 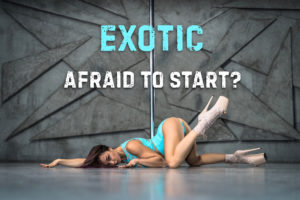 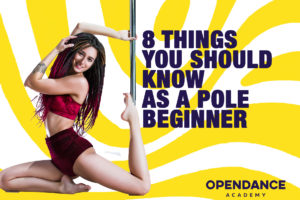 8 Things You Wish You’d Known as a Pole Beginner