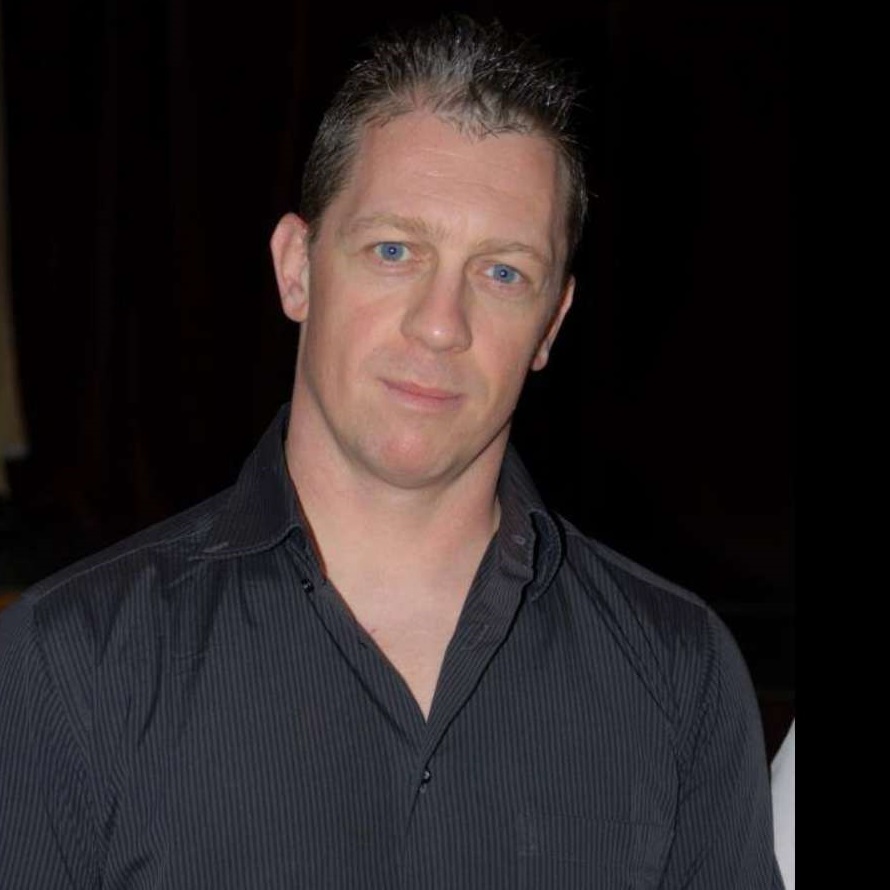 Davide has a very impressive history in the field of gymnastics, winning several times, the National Aerobic Championships, both individually and with his team.

In 2009, he and his partner, Alessandra, placed 7th in Mixed Pairs at the Suzuki World Cup in Tokyo.

He was a Member of the Technical Committee of International Pole Sports Federation as Scoring Representative, and he also judged at a number of IPSF international competitions.

Davide became a Master Trainer for IPSF, and Head Judge. In December 2015, he left the IPSF, and he was named to lead (as President), the new Pole Sport International Federation called POSA (Pole Sports & Arts World Federation). 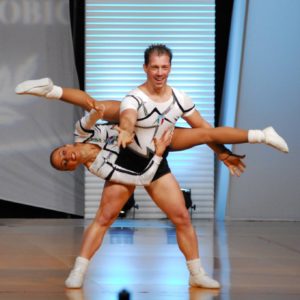 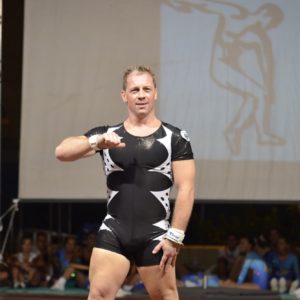 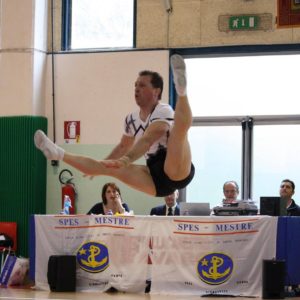 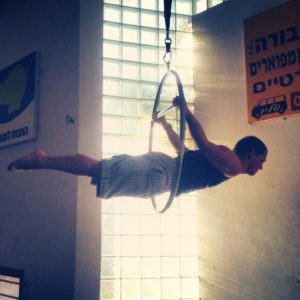 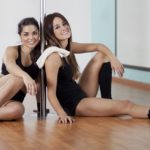 Are You willing to join our team?