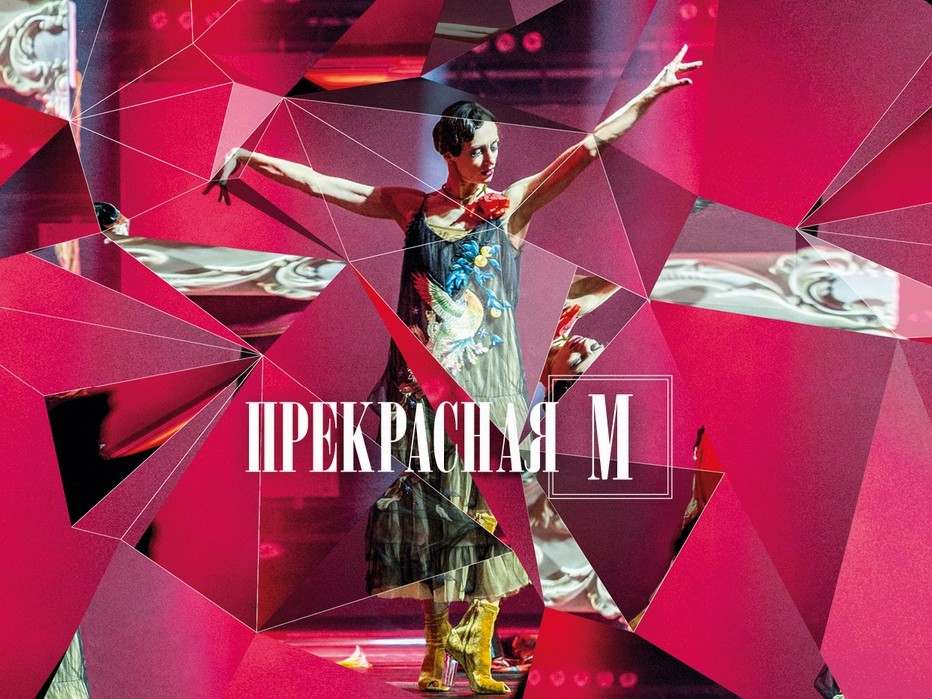 A long-awaited premiere – Goddess M, starring the famed ballerina Vera Arbuzova, who, after a long absence, has decided to return to the stage

A long-awaited premiere – Goddess M, starring the famed ballerina Vera Arbuzova, who, after a long absence, has decided to return to the stage. The debut performances will feature the participation of the world-renowned Singapore-based illusionist Shin Lim.

Goddess M is the whimsical, vibrant, metaphorical story of the fate of a great actress who, at the sunset of her brilliant career, gives in to remembrances of days past, delighting spectators with a mystical journey through time and space. Embracing the full exploration of the subject, the stage at Leningrad Center will be transformed at turns into pre-revolutionary St. Petersburg, shimmering Paris, foggy London and even the bright lights of New York.

Vera Arbuzova – ballerina, choreographer, distinguished actress of Russia, star of Boris Eifman’s productions of Red Giselle and Who’s Who, two-time winner of the theatrical prize “Zolotoi Sofit,” and laureate of the “Soul of Dance” award. Before assuming the lead role in Goddess M, Vera partnered with Leningrad Center as choreographer, troupe director and instructor.

One of the key roles in the show will be played by the card-trick star and world-renowned illusionist Shin Lim.
​